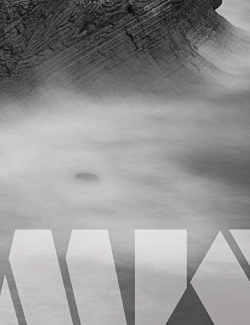 
This catalog showcases the work of students enrolled in Media Writing: Critical and Narrative Forms, a new course which was offered for the first time in 2013. Seventeen students, from the Documentary Media and the Media Production graduate programs, contributed to its making.

The course outline described the goals of the course as follows:

Contemporary practice in media writing develops from narrative elements in both oral traditions and written forms. These forms have been adapted and reframed for use in the world of media and have taken on new manifestations in the internet era.

The course will examine approaches to nonfiction writing, aspects of visual arts and media/performance criticism, and studies in form, voice, point of view and time frame.

There were three assigned problems during the semester: writing of a critical review, developing a personal statement about one’s creative practice, and writing an extended narrative essay. The first two assignments each began with a one-sentence and one-paragraph outline, which was then developed into a completed work. For the extended narrative, a single descriptive paragraph, followed by a one-page proposal, formed the building blocks from which the full essays were created. All students then assembled their work into the publication reproduced here, which was distributed in hard copy form and is still available for download.

Choices of cover image, book design and sequencing of the essays were all made collectively by class members, who worked in teams throughout the term. Michael Kim contributed the cover image; design and layout were developed by Zandra Alexander, Liz Gibson-DeGroote, Jordan Kawai and Michael Kim. Introductions for each section of the book were written by Alexandra Hill, Caitlin Durlak, Ali Weinstein and Natasa Nuhanovic.